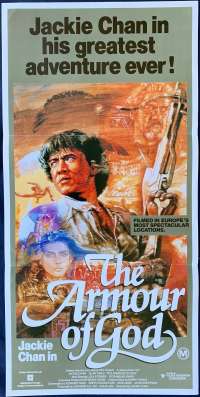 Very rare Original Australian Daybill movie poster.The Armour of God is a 1986 Hong Kong action comedy film written and directed by Jackie Chan, who also starred in the film. The film co-stars Alan Tam, Lola Forner and Rosamund Kwan.The film features Chan's kung fu, comedy and stunts, with an Indiana Jones-style theme. Chan came the closest he has ever been to death in this film during a relatively routine stunt; he leaped onto a tree from a ledge, but the branch he grabbed snapped, sending Chan plummeting and cracking his skull. The film was followed by the sequel Armour of God II: Operation Condor in 1991. 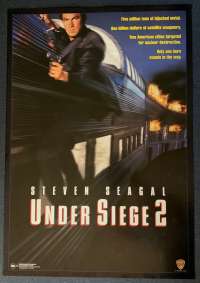 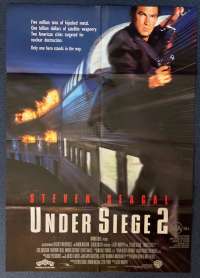 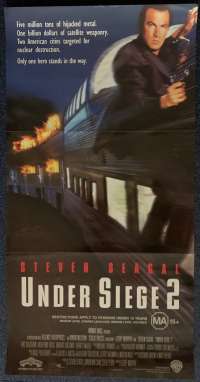 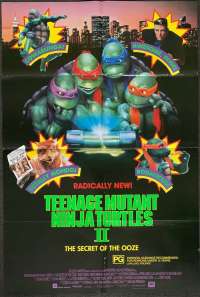 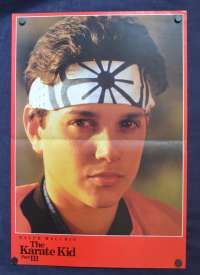 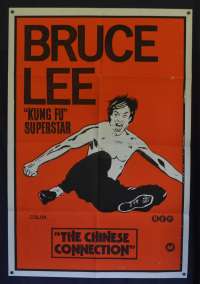 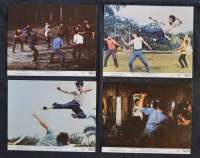 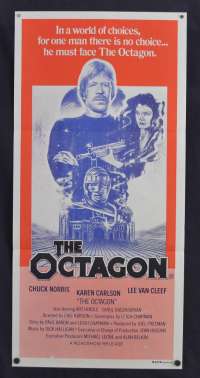 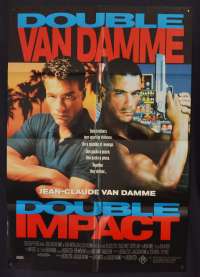 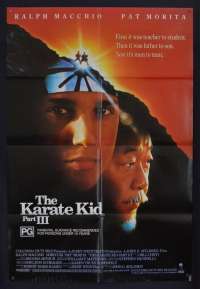 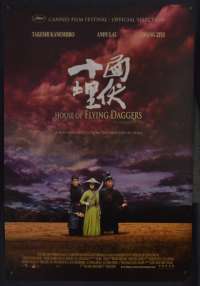