Lobby Cards we buy and sell

Lobby Cards were issued to cinemas to promote the film showing. Most Lobby Cards were numbered and had a different scene in colour appearing on each Lobby Card.Sometimes older movie Lobby Card sets included what was called a 'Title' Lobby Card which would be a ninth card. In older Lobby Card sets the cards usually were printed on heavier and more durable Lobby Card stock and displayed the film credits.Lobby Cards made for today's films are often on not as durable stock and don't always have the film's credits.Sizes of Lobby Cards vary but the most sort after are 11" x 14" (standard) followed by 8" x 10" (mini) and the more modern day 14" x 17" (jumbo).Movie Lobby Cards are economical to frame and offer more of an insight into the film with the different movie scenes.Check out our Lobby Cards below and if you don't see what you are after,contact us. 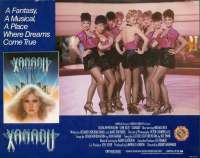 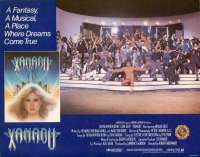 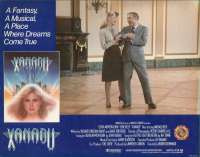 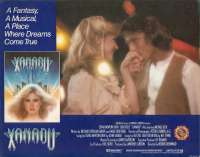 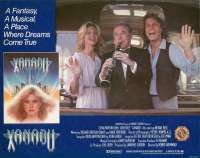 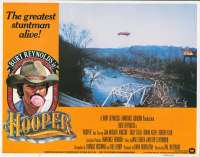 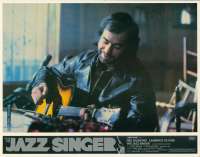 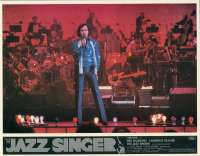 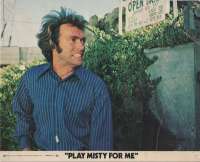 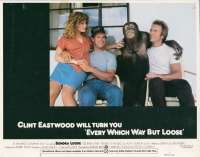 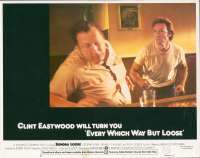 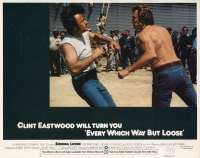 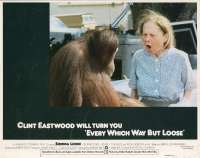 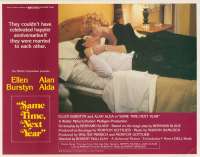 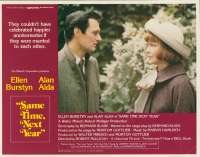