Original Australian Daybill Movie poster. Comes a Horseman is a 1978 film starring James Caan, Jane Fonda, Jason Robards, and Richard Farnsworth, directed by Alan J. Pakula. Set in the American West of the 1940s but not a typical Western, it tells the story of two ranchers (Caan and Fonda) whose small operation is threatened both by economic hardship and the expansionist dreams of a local land baron (Robards).Farnsworth, a former stuntman, received a Best Supporting Actor Academy Award nomination for his performance.A stuntman working on this film, Jim Sheppard, was killed while doing a scene where Robards' character is dragged to (presumably) his death. A horse dragging him veered from its course and caused Sheppard to hit his head on a fence post. The scene made it into the movie, although it is cut right before the horse passes through the gate where the fatal accident occurred. 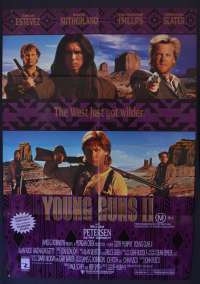 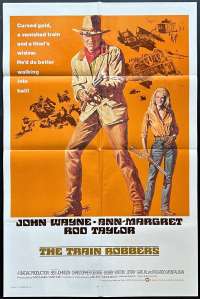 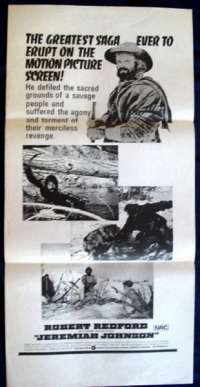 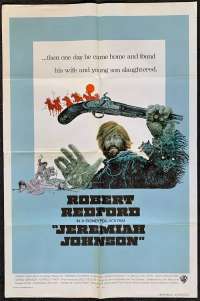 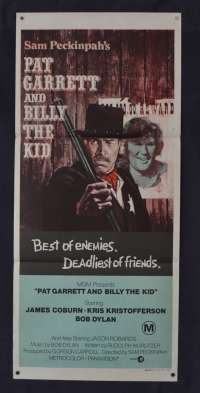 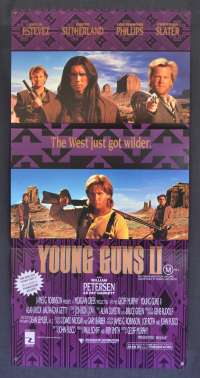