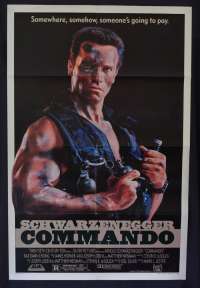 Commando is a 1985 American action film directed by Mark L. Lester, and starring Arnold Schwarzenegger and Rae Dawn Chong. The film was released in the United States on October 4, 1985.The film was nominated for a Saturn Award for Best Special Effects and the film's score was provided by James Horner. Commando debuted at number one on October 6, 1985 in the United States and spent three consecutive weeks at the top position. It was thus a commercial success as well as critical. Commando was the 7th highest-grossing R-rated movie of 1985 worldwide. 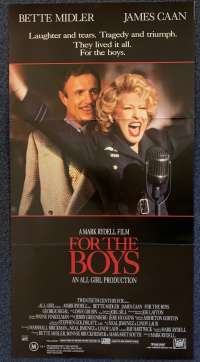 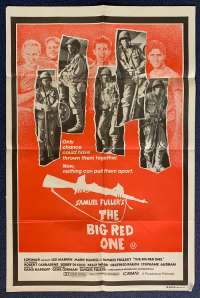 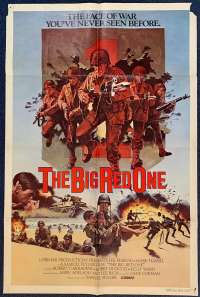 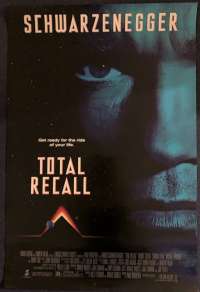 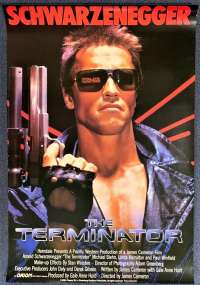 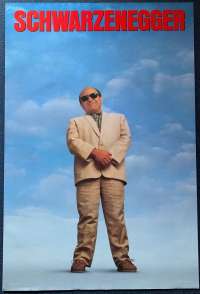 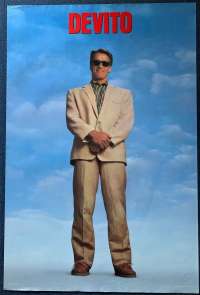 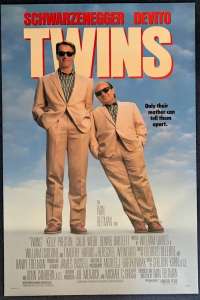 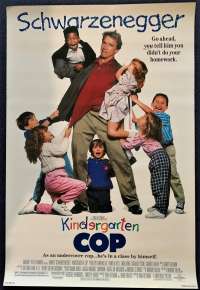 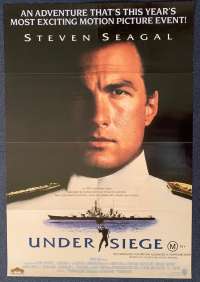 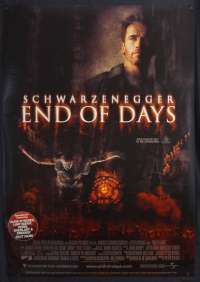 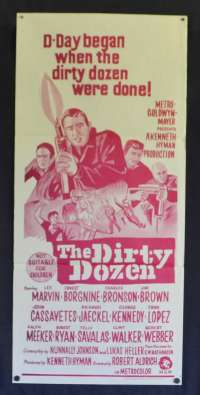 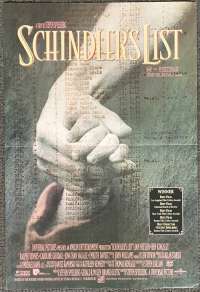 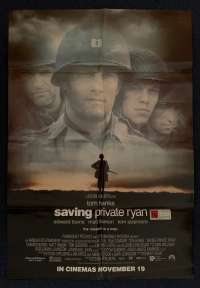 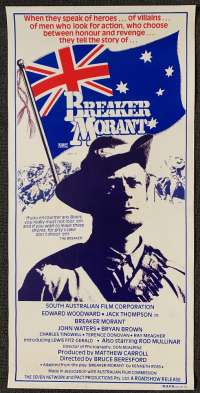 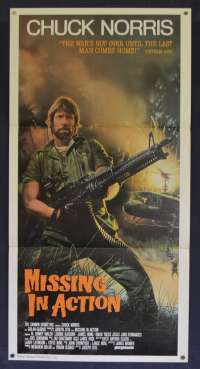 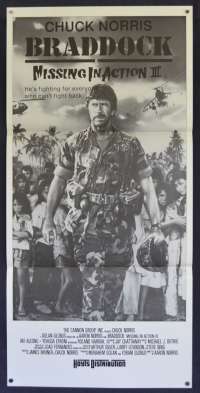 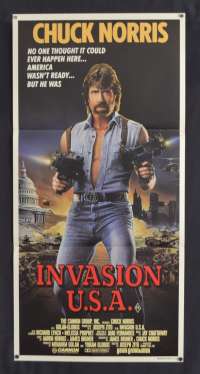 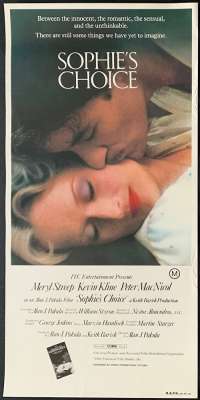