Daybill Poster in collectible RED art.The Big Red One is a 1980 epic war film written and directed by Samuel Fuller starring Lee Marvin (John Wayne was originally cast) alongside an ensemble supporting cast including Mark Hamill (Star Wars), Robert Carradine, Siegfried Rauch, Bobby Di Cicco, and Kelly Ward. Based on Fuller's own experiences, it was produced independently on a lower budget, shot on location in Israel as a cost-saving measure. Fuller was a World War II veteran and served with the 1st Infantry Division, which is nicknamed The Big Red One for the red numeral "1" on the Division's shoulder patch. He received the Silver Star, Bronze Star and Purple Heart during his service. He was present at the liberation of the Falkenau concentration camp. The film was heavily cut on its original release, but a restored version, The Big Red One: The Reconstruction, premièred at the 2004 Cannes Film Festival, seven years after Fuller's death. The Big Red One was critically acclaimed and is considered to be one of the greatest war films ever made. 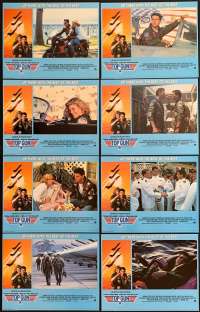 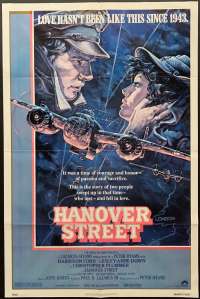 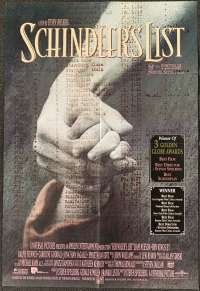 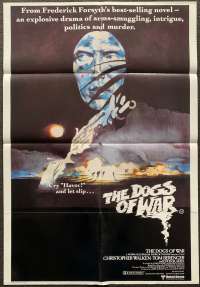 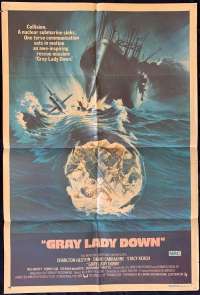 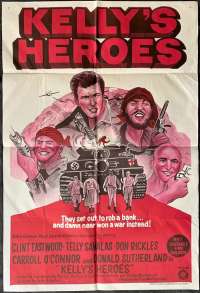 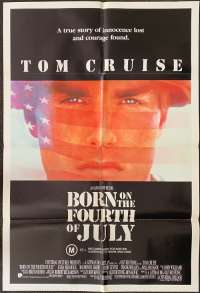 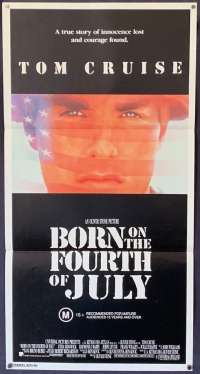 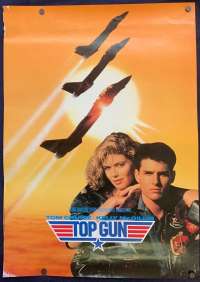 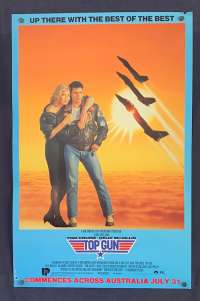 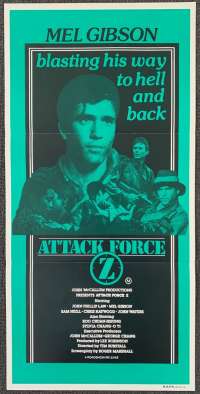